From Uber and Airbnb to Chinese players including Didi, Tuniu and Zhubaijia, the sharing economy is flourishing and continues to attract ever more entrepreneurs and investment.

Among these startups taking advantage of the explosion in the sharing economy is Onehome.me, an overseas accommodation reservation site built specifically for Chinese travelers. The company was founded in early 2015, launched its app in July, and secured millions of dollars in Pre-A financing in February. This investment will be used mainly for marketing and product upgrades.

“Airbnb is very popular among English-speaking communities but less so in China because not knowing the language well and having to communicate with local hosts can be frustrating. But there are over 60 million overseas Chinese! So we’ve made Onehome a platform that connects Chinese outbound travelers with overseas Chinese hosts, and the language barrier gets taken out of the equation,” Onehome founder and CEO Lianghai Yang told AllChinaTech. 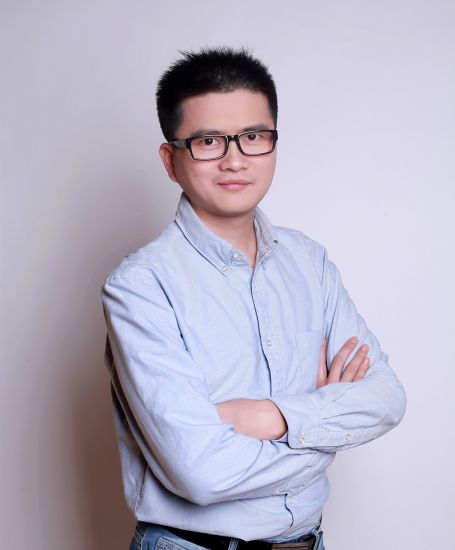 Yang Lianghai, founder and CEO of Onehome.me, photo from Onehome

Lianghai Yang, founder and CEO of Onehome.me, photo from Onehome

When language no longer becomes a problem, travelers can collect valuable and up-to-date information from their hosts, who are likely to play the role of tour guide as well, said Onehome’s co-founder Cherry Jin.

Beside settling the language problem, Onehome caters to Chinese customers’ habits by enabling image transfers and voicemail to chat with local hosts before booking, something that Airbnb doesn’t do. And video may soon be available to provide more information about the lodgings.

A one-stop service that links people… through trust

Yang said that bed & breakfast lodgings is only the first step. What Onehome aims to offer is one-stop service that also covers transportation, food, and entertainment.

“In fact, our hosts are already helping us in this respect, since travelers depend on them for traveling tips,” he said.

Onehome is developing a system that automatically calculates the distance between lodgings and scenic spots, how to get to different places, and what to expect, saving the trouble of repeatedly asking and explaining the same thing for both parties. Onehome’s Google Maps-based app now has 7,000 to 8,000 downloads per day.

Yang said they are trying to differentiate themselves from other Airbnb-like Chinese travel platforms such as Zhubaijia, where travelers reach out to the agent and not the hosts themselves. He explained that the difference is that Onehome allows travelers and hosts to connect directly.

“In my view, it’s not that we Chinese are unwilling to stay under the same roof as strangers by nature,” said Yang. “Airbnb is a success partly because social platforms like Facebook and Linkedin helped build mutual trust between strangers.”

Yang disclosed that plans are underway for Onehome to partner with a Chinese social platform to strengthen the connection between hosts and travelers.

Instead of burning cash on commercials and advertisements, Onehome attracts customers by sending them “red envelopes” when they place orders. For travelers visiting countries like Thailand where lodging fees are relatively inexpensive, an envelope may make the stay totally free. Cash cards are also available for frequent customers.

While the focus is on overseas accommodations, Onehome is including hosts in mainland China as well. Since most cities are not short of budget hotels or hostels, lodging near scenic spots are favored. First-tier cities are also in the picture, but work in a different way. “Travelers can find out the host’s profession. For example, should you visit Hangzhou, you may want to stay with an Alibaba employee. Onehome helps you to do just that,” said Yang. 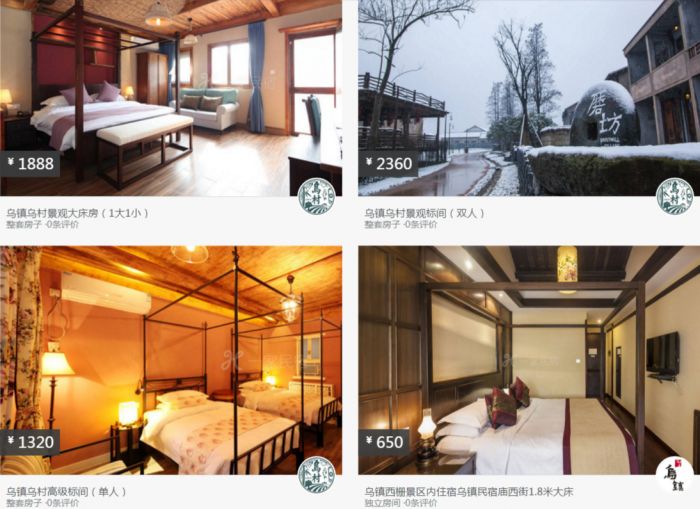 To further expand the market, a simultaneous interpretation service may be offered to include local American and Japanese hosts as well, while hosts who know Chinese language may contribute too.

Onehome now has over 100,000 overseas accommodations that cover 50 countries and regions. Its app has an accumulated one million downloads, and its monthly GMV has reached RMB three to four million. Yang said Onehome will continue increasing its influence and improving its products before launching Series A financing scheduled for this May.

Earlier this March, the sharing economy was written into the Chinese government’s work report. And according to China’s Sharing Economy Development Report 2016, over 500 million people are involved in sharing economy that covers finance, transport, skills, accommodation, services, and productivity.

Yang is right in saying “the sharing economy in China is just about to take off.” 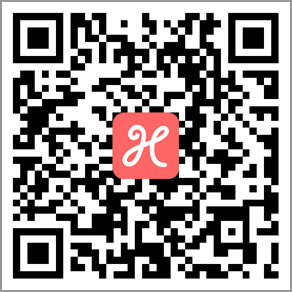 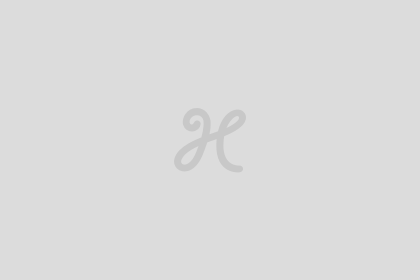